“I started in the deep lockdown,” said the German choreographer Sasha Waltz. “Everything was closed. And it was in the winter. It was gray and everybody was depressed. And we said, we have to keep working. We cannot go on like this.”

Waltz, 59, was talking about “In C,” a dance she choreographed during the pandemic with her Berlin troupe, Sasha Waltz and Guests. The hourlong work, set to Terry Riley’s 1964 composition — a milestone of minimal music — will be performed Thursday through Saturday at the Brooklyn Academy of Music, where Waltz and company performed frequently before the pandemic.

lamenco is like an animated conversation. Singers, guitarists and dancers face off, bodies listening, instruments generating and responding to movement. At the end of an evening, the performers often move across the stage in a tight cluster, as if meaning to continue the discussion offstage.

Latin Dance Class is on TONIGHT 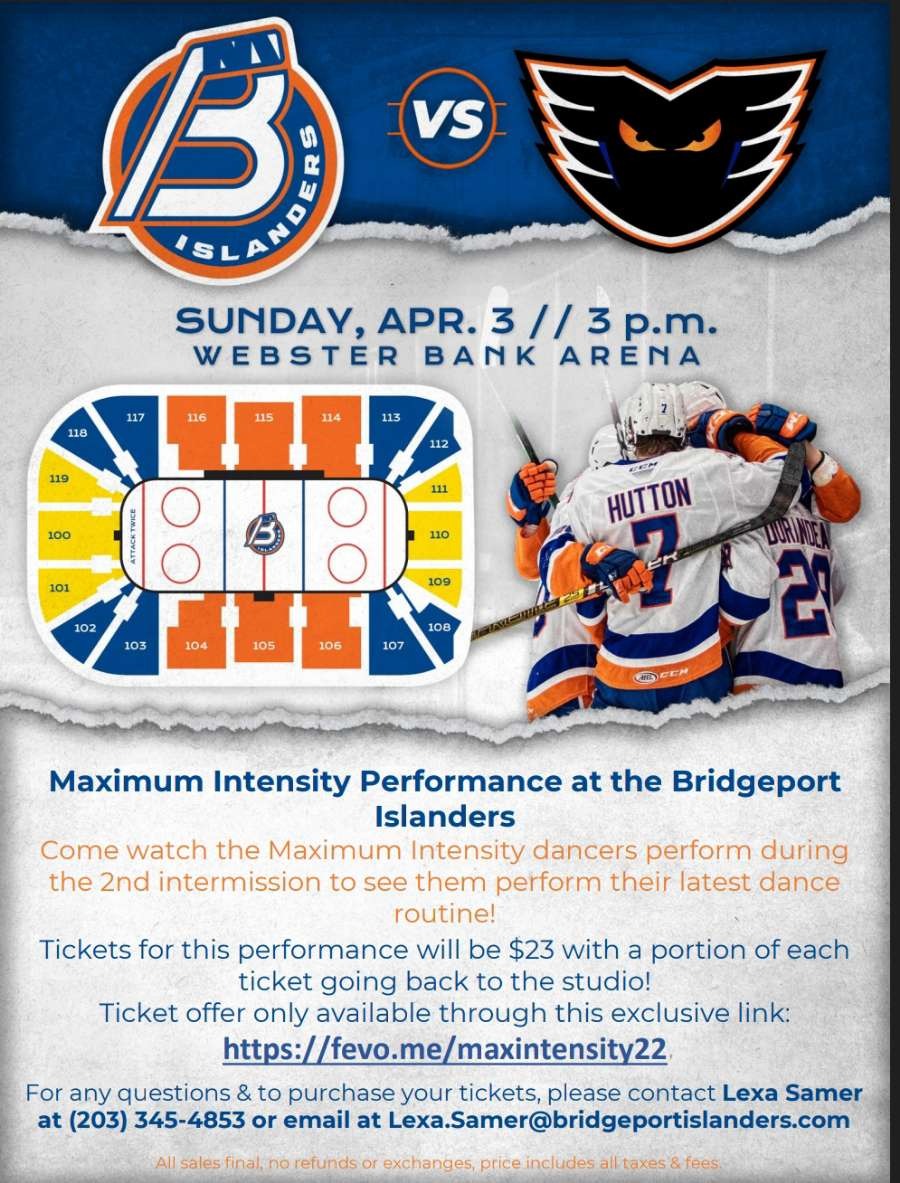 We are Wedding Dance Specialists

This Chicago company presents Irish dance of great skill, while trying, sometimes successfully, to modernize and invigorate the tradition.

Olga Smirnova, who has for over a decade been a star of the Bolshoi, the Russian company whose name is synonymous with ballet, has left.

In a move likely to shake up the ballet world, Ms. Smirnova, 30, on Wednesday announced that she had joined the Dutch National Ballet in Amsterdam, becoming one of the most significant Russian cultural figures to leave the country because of its invasion of Ukraine.

Ms. Smirnova, who since 2016 has been a principal soloist at the Bolshoi, said in a news release that she had been thinking about leaving for some time. “It’s just that the current circumstances accelerated this process.”

"Get fit, Have fun and Dance"

Opera houses and theaters in European cities are offering to help fleeing or stranded ballet dancers, even as many are still stuck in Ukraine.

PARIS — When Ivan Kozlov landed in France with the Kyiv City Ballet on Feb. 23, the drumbeat of a possible Russian attack on Ukraine was growing louder. But he still didn’t think that President Vladimir V. Putin’s forces would invade.

“Honestly, I couldn’t believe it would happen,” said Mr. Kozlov, 39, who has directed the company since its creation in 2012. “I thought he was trying to scare us by putting soldiers at the border, that’s it.”

But the day after the company’s arrival in Paris, hours before its first performance, the troupe’s 30 or so dancers woke in the pre-dawn hours to news of airstrikes and troop movements flashing across their phones. War had broken out.

That made it nearly impossible for the company to return to Kyiv, the Ukrainian capital, after the end of its French tour, in mid-March.

“Every one of us was in shock,” Daniil Podhrushko, 21, one of the dancers, said through a translator. “We were in disbelief.”

Two million people have fled Ukraine since the start of the war, according to the United Nations. Like their compatriots, Ukrainian ballet dancers have found themselves caught in the middle of the conflict — trying to flee or stuck abroad on tour or forced to remain in Ukraine. Now, theaters and opera houses around Europe are scrambling to offer help, shelter or work.